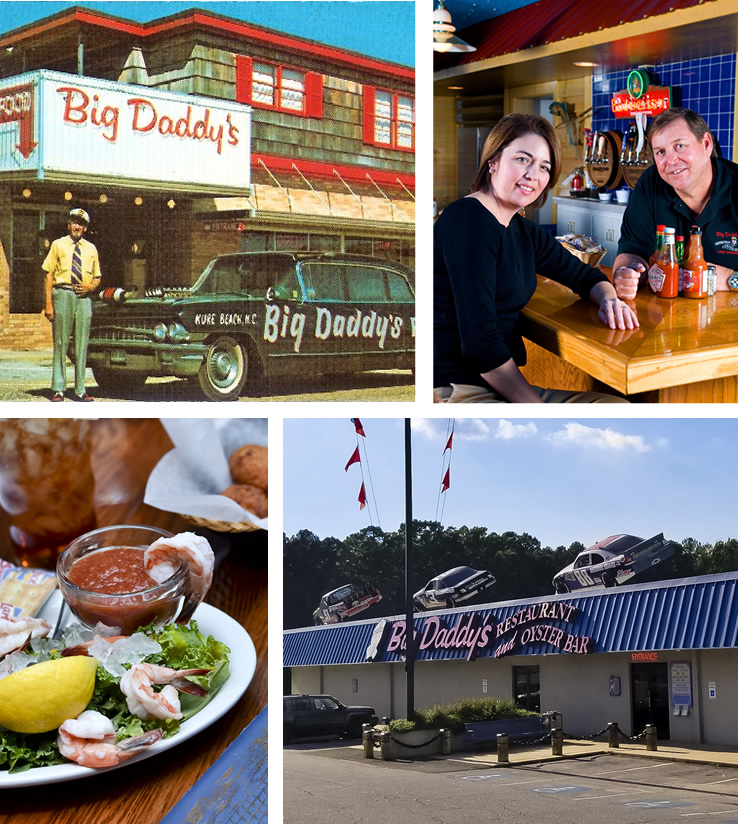 Big Daddy's Restaurant and Oyster Bar first started out in Kure Beach by the current owner, Freddie Lancaster's grandfather, Tommy. At the time, there weren't many restaurants on the beach so Tommy began selling hotdogs and hamburgers on a small corner lot near the ocean. That small corner restaurant became a hit among the local teenagers. Due to the resemblance to actor Burl Eyves in the recent flick Cat on a Hot Tin Roof, customers began calling Tommy “Big Daddy”, which was Eyves character's name in the film. After a while the name stuck. Tommy realized people coming to the coast were looking for seafood, so he eventually switched from hotdogs to seafood and named the restaurant “Big Daddy's.” 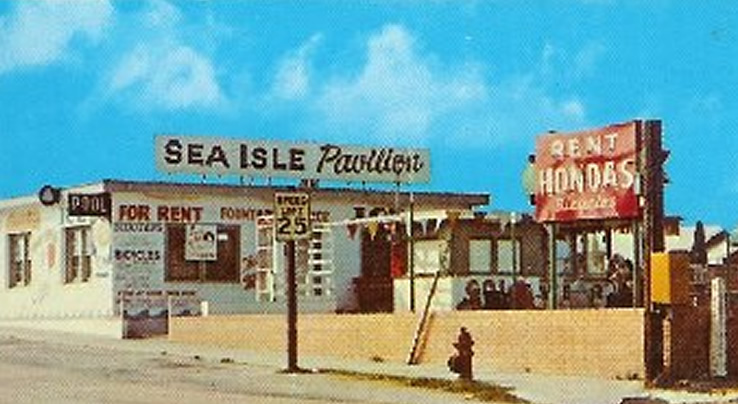 As the restaurant grew in popularity, the family opened up a few more restaurants across the state. At one time, there were five locations total. The Lake Norman location was opened in 1974 when the Lancaster's purchased the building sight unseen. With not many restaurants in Lake Norman at the time, Big Daddy's became a hit very quickly. People began driving from near and far to have a Big Daddy's dining experience, and still do!

Today, Big Daddy's of Lake Norman is the only location still owned by the Lancaster family. We pride ourselves as being one of the oldest restaurants in town by keeping our quality and service at its best. Freddie and his wife, Susie, still run the restaurant along with their two daughters and son-in-law. They hope to continue this family tradition in the Lake Norman area for years to come.

“Awesome food, and even better service! You won’t be sorry for stopping in!”

“First time there, we both had king crab and it was awesome!! Waitress Scotti and new waiter Brian were awesome as well. Great servers. Wish we were staying overnight again because I would have more king crab!!”

“Best Deep Fried Lobster Tail EVER!! I like their salad bar because it's kept fresh and filled, hush puppies are amazing, steaks are great & cooked exactly to order, seafood is always good and the prices are decent! The staff are friendly and know how to do their jobs!”